Violanda was born in Italy and moved to the US with her family at an early age. Her father Carmine, was a talented mason. His work can be found in estates throughout the eastern end of Long Island. His creative talent, engineering skills and work ethic was passed on to his children.

Violanda studied fine arts and architecture at NYT where she received a BA/BFA. She holds an MA from Stony Brook University. She was also studied in Rome, Italy.

After graduating, she honed her skills at prestigious architecture firms both in New York City and the Hamptons. She specializes in high-end residential architecture. She is a registered architect in the state of New York.

Violanda is incredibly creative and detail oriented. She takes pride in her work. Every project is important.

Violanda honed her creative and technical skills at prominent architecture firms in New York City and Southampton, NY before opening her studio in 2005. 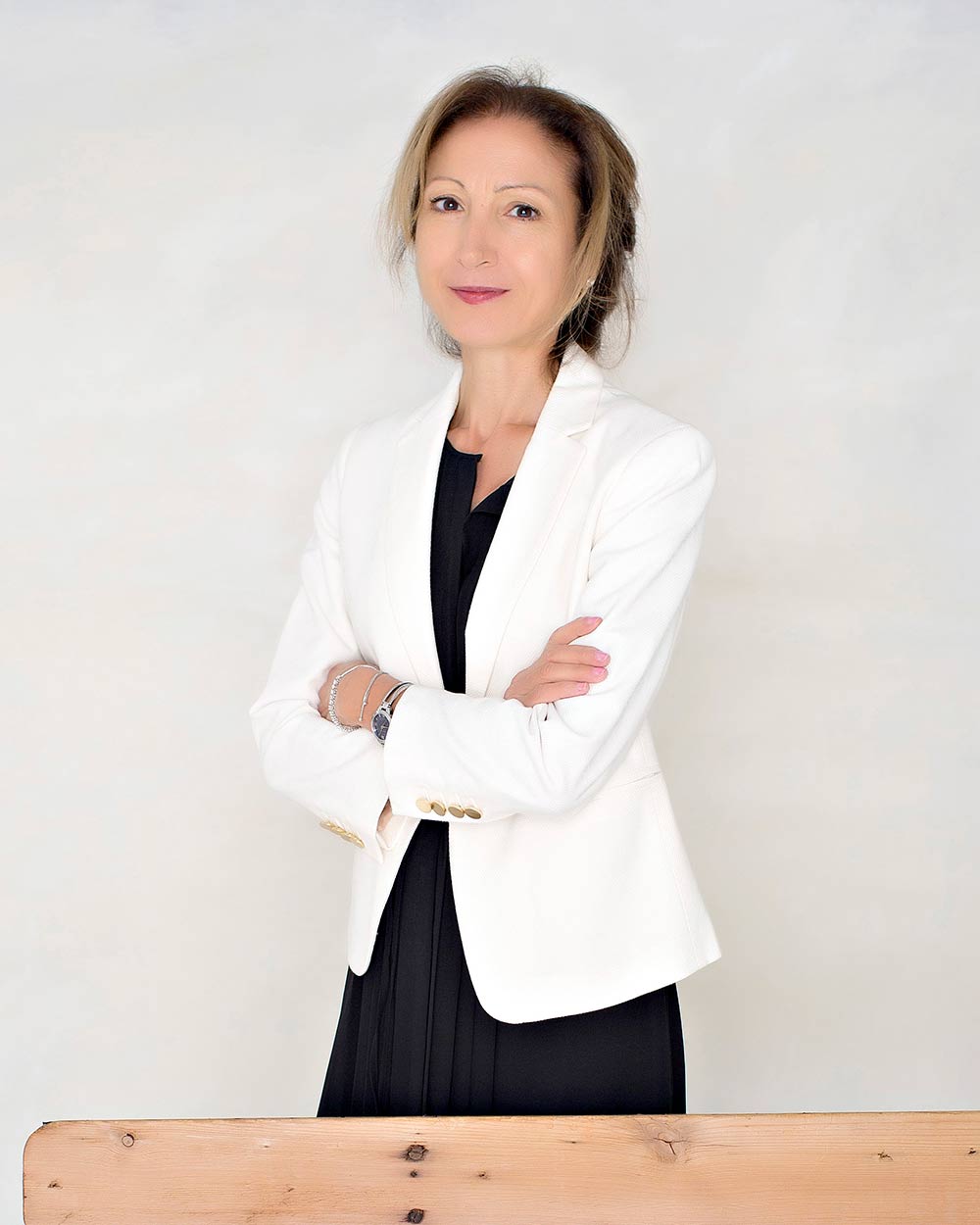